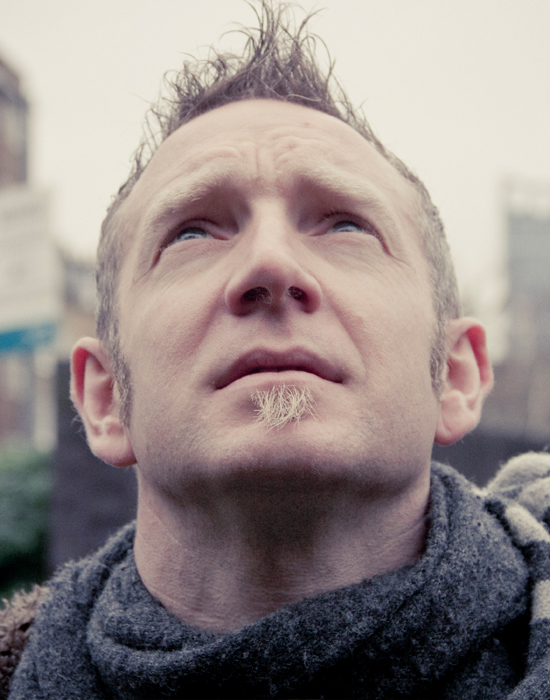 Andy is also a writer and singer-songwriter – his books include God 360 and Distinctive Worship, along with a number of creative and critically acclaimed albums.

As an Irishman, Andy’s proudest moment was captaining England’s Barmy Army during the Ashes in Australia. 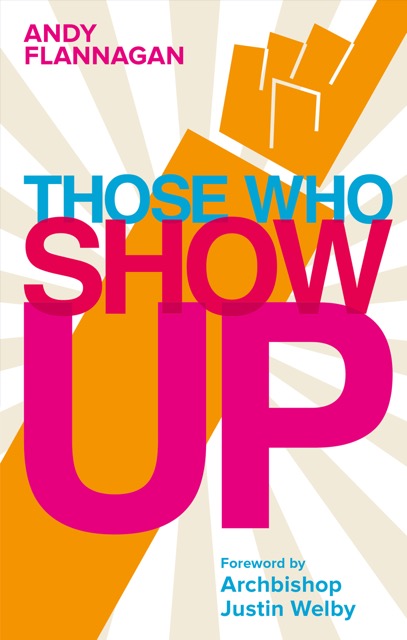 
From food banks to debt counselling, soup vans to street pastors, the church is doing an amazing job treating the victims of a flawed system. But it’s never going to be enough – unless we also get involved in the decision-making process. God cares deeply about the heart of our state, as well as the state of our hearts. Because, as Bart Simpson once famously discovered, the vote is won – and history is made, and the kingdom advanced – by those who show up. 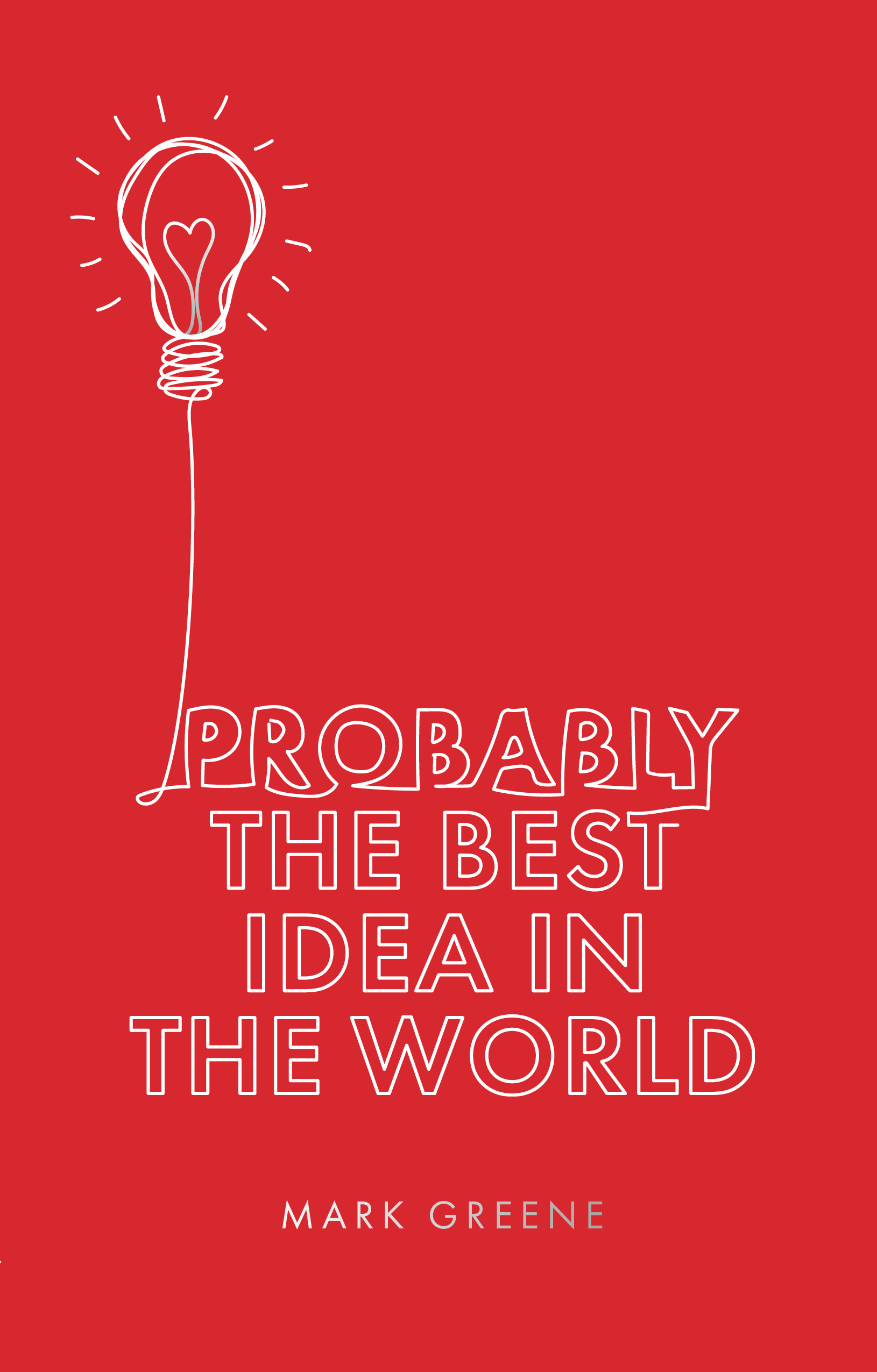 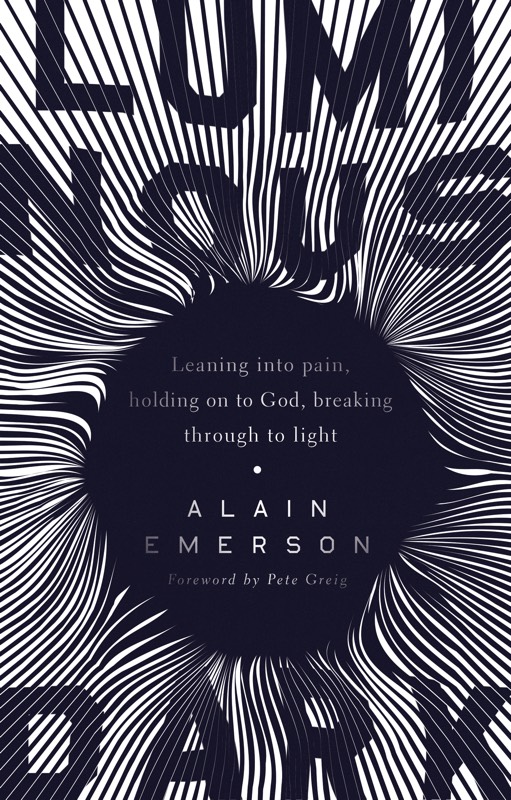 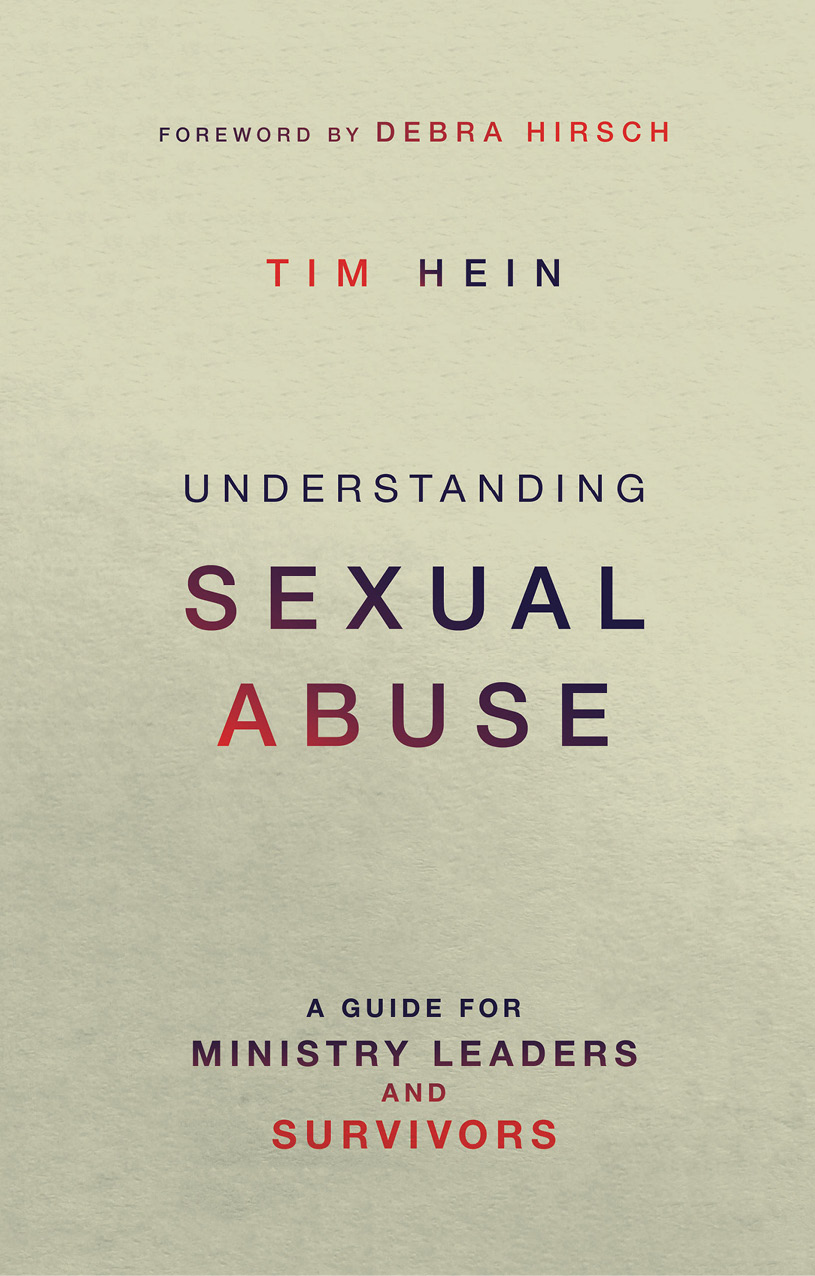 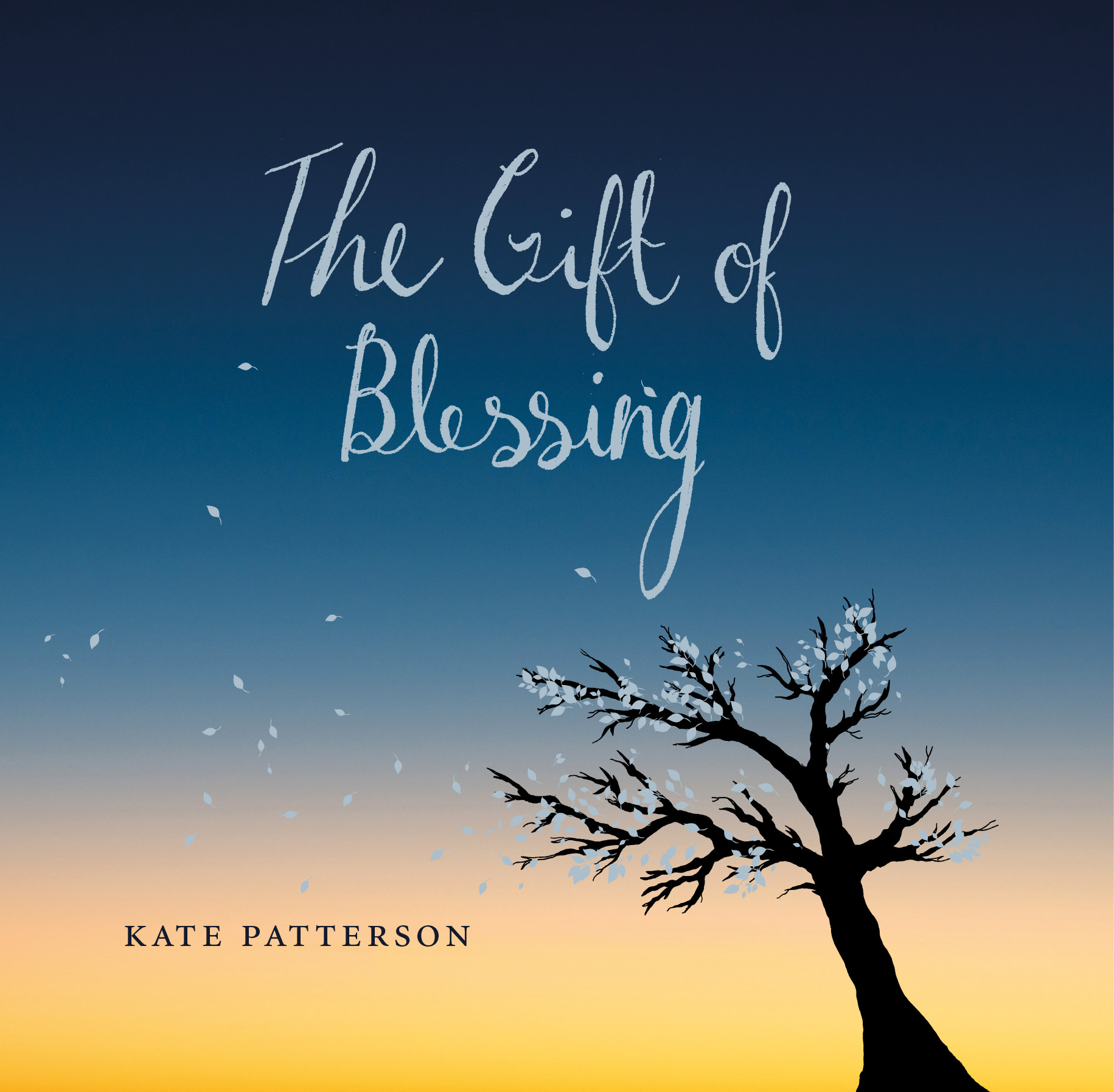 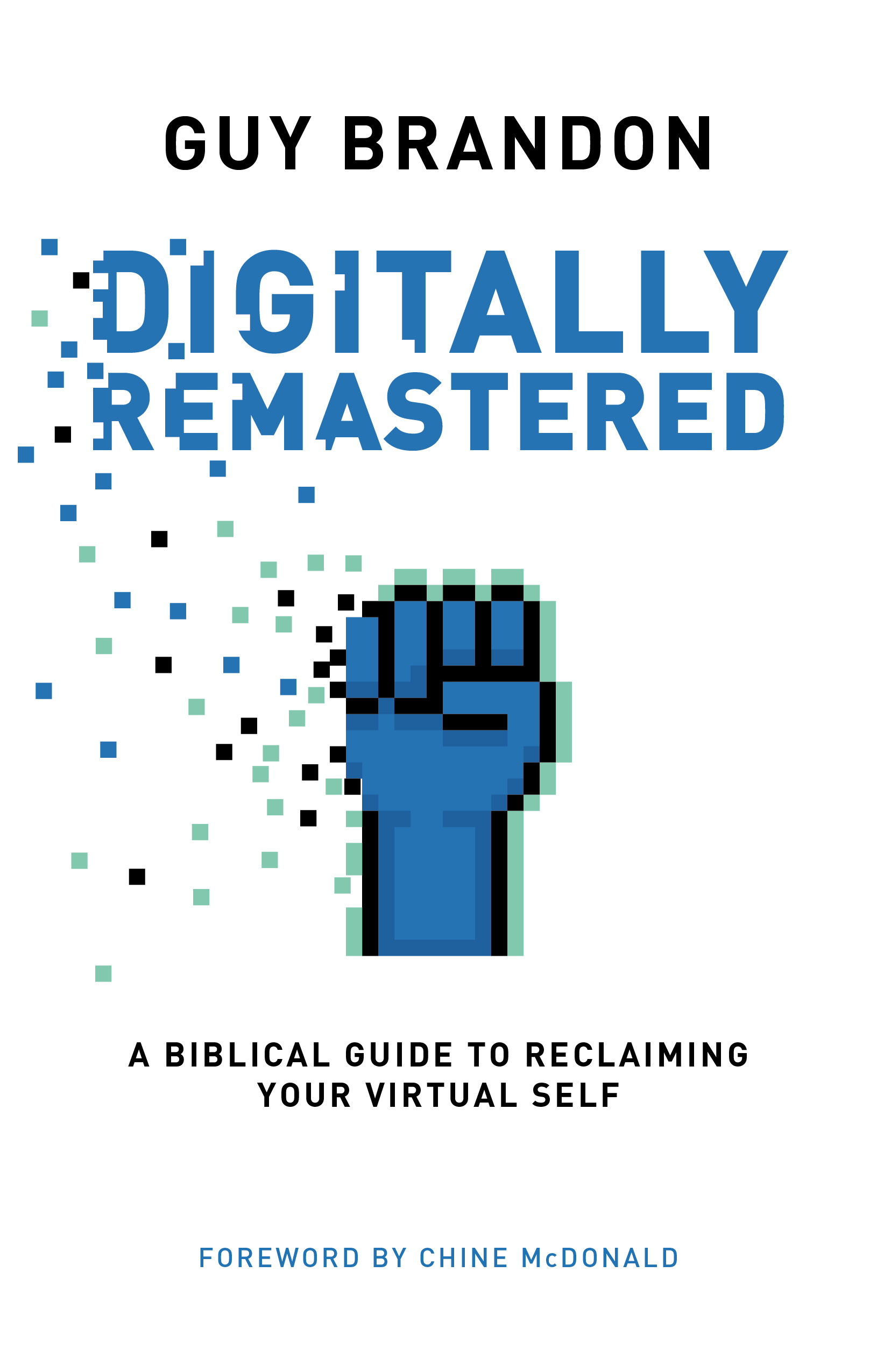 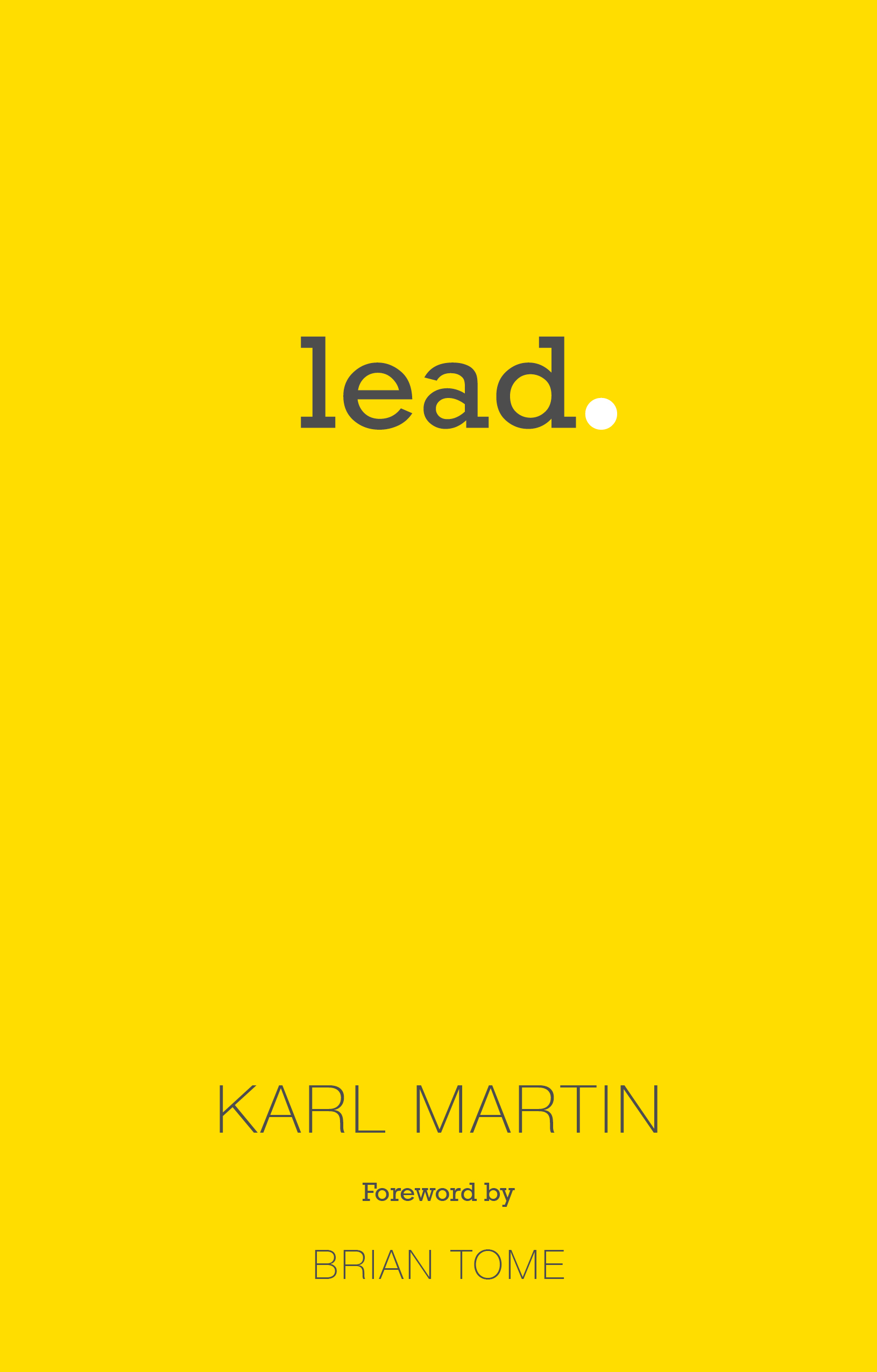 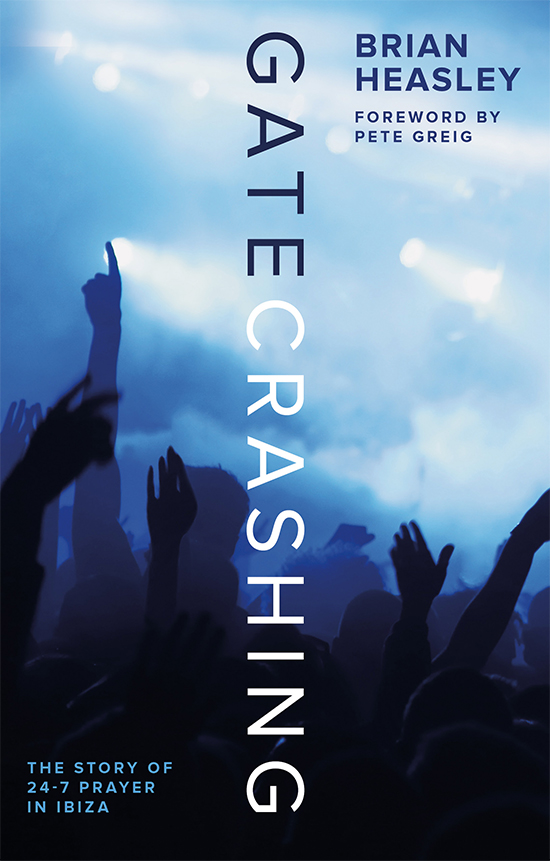 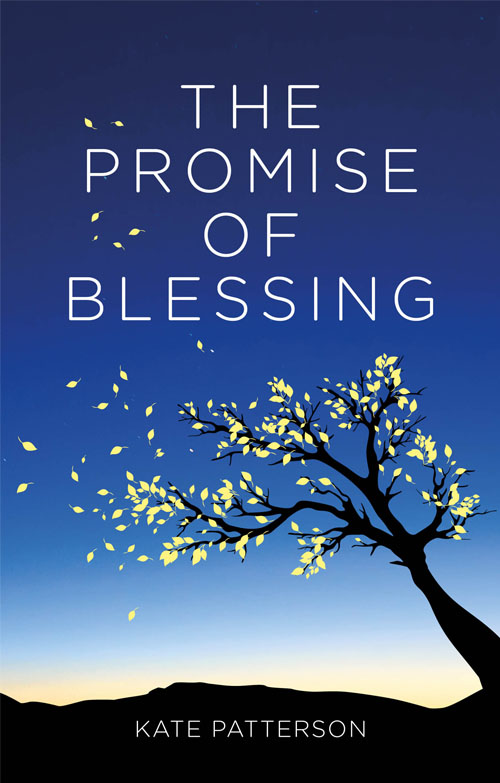 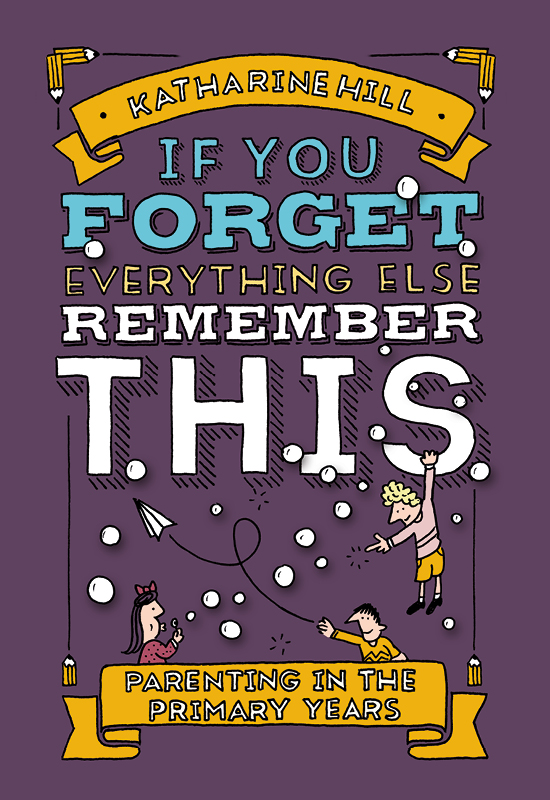 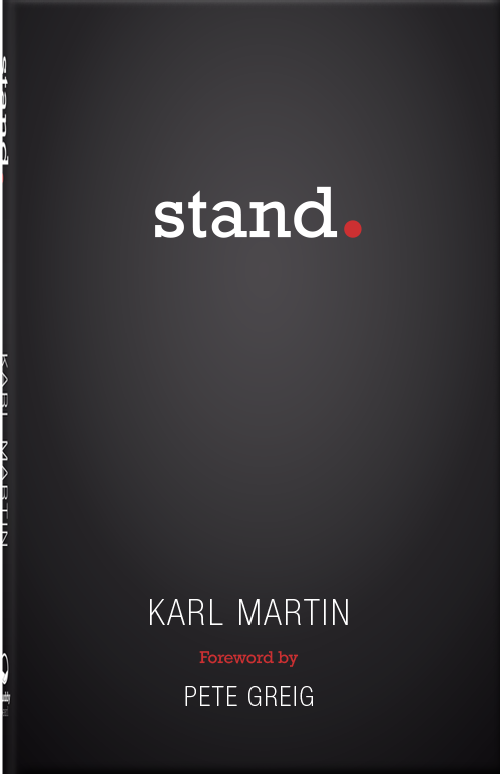 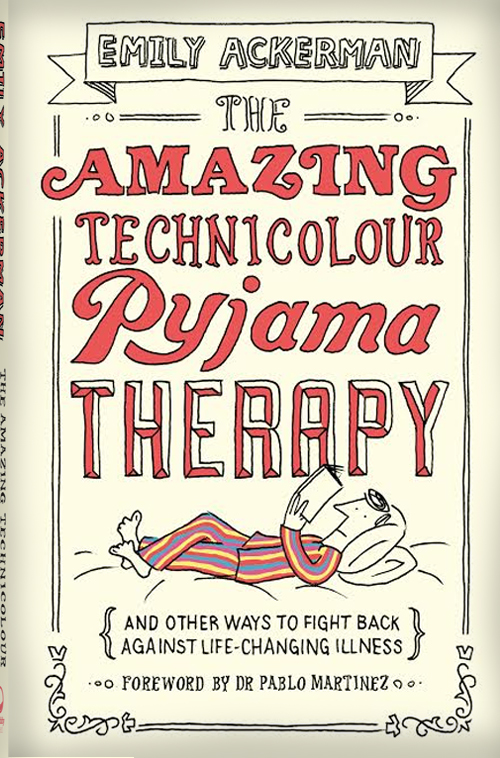 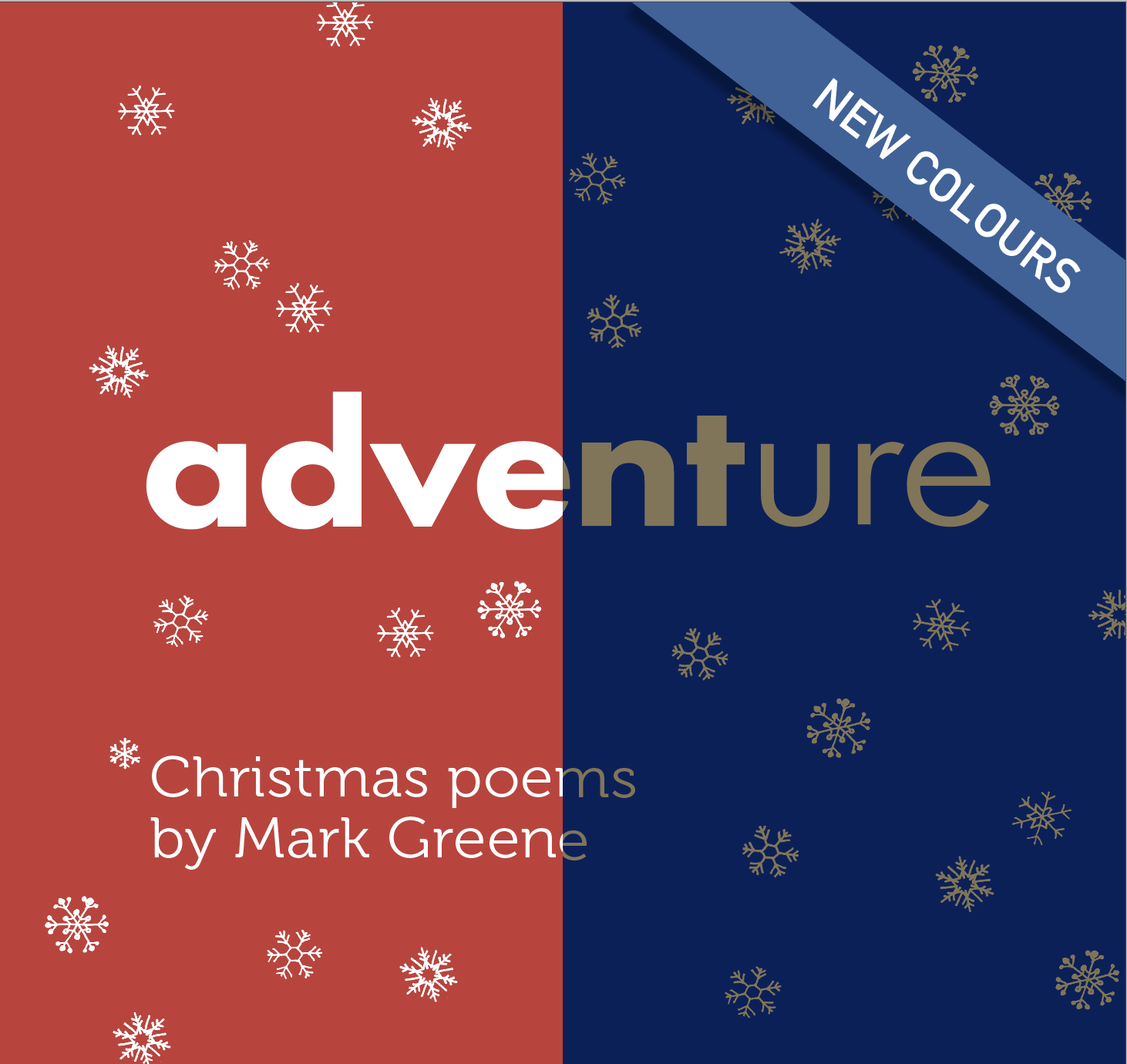 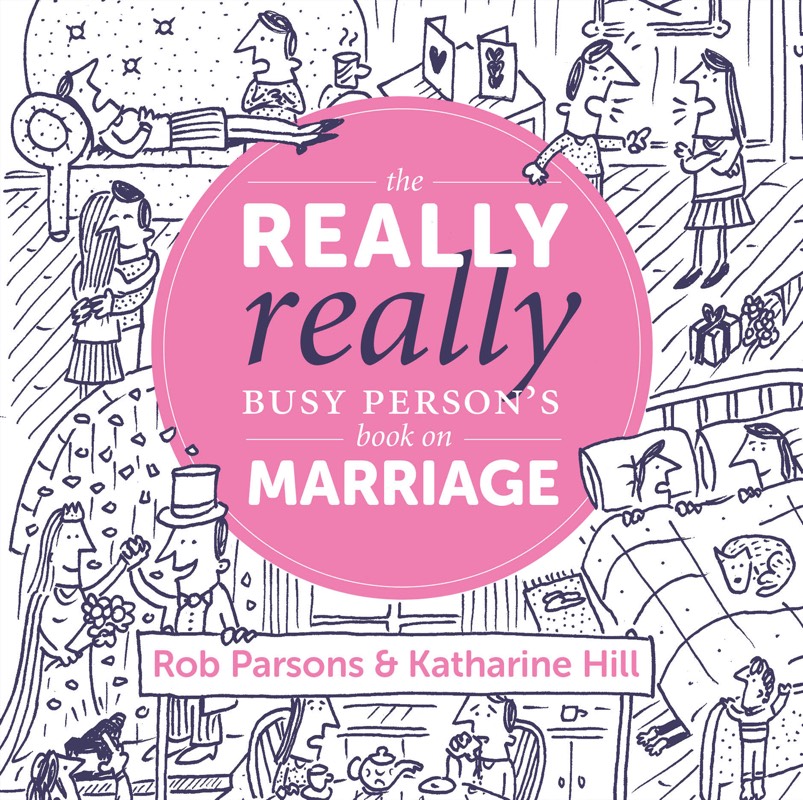 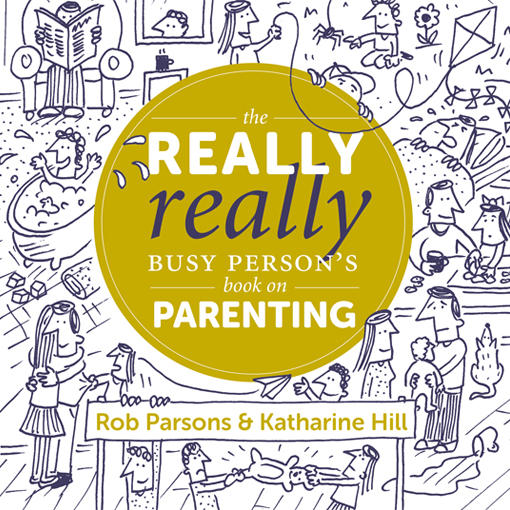 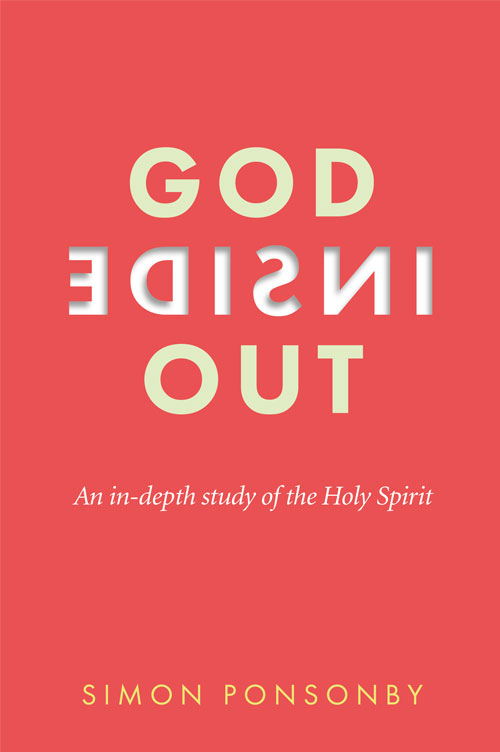 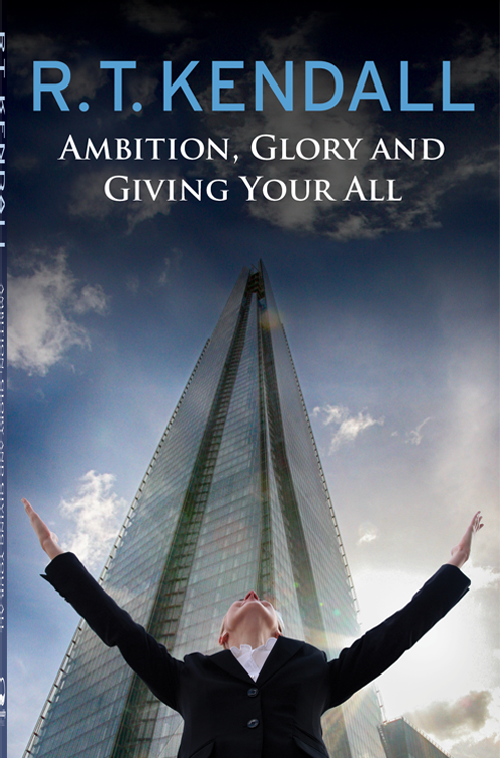