Leadership: The Model is Jesus 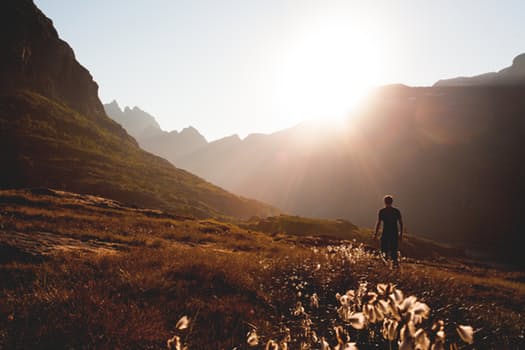 Who is your greatest hero? Who do you admire, secretly? If you could choose to be anyone in the world, who would it be?

I would love to be Aragon! In my fantasy world, Tolkein’s brooding, tormented hero … is me. I may have less hair, my six pack might be hidden and I can’t actually ride a horse. But it’s my dream.

I would love to be Aragon.

But I’m called to be … Gandalf.

And so are you.

As leaders, we’re called to apprentice a generation of Aragons into new hero journeys. And as Christian leaders, we’re to follow the Jesus model of leadership ­­– serving and apprenticing younger heroes. We get to teach, to mentor, to send out twelve, or seventy-two, we get to wash feet:

In just about every arena of western life and culture, leadership is in question. Our political leaders govern with record low popularity ratings, our football managers have shorter shelf lives than ever and our business leaders are pilloried for their exaggerated bonus culture.

At the same time, the rising generation of Jesus followers is increasingly suspicious and disillusioned with political leaders, frustrated and at odds with family leadership, and unsure of the need or value of spiritual leadership.

Yet we crave it.

Why is this the case, even for the people of God?

As I was writing my recent book, Lead, I began to wonder if somewhere in the amalgam of our historical experiences a healthy view of leadership has been stolen from us.

Many have been affected by poor leadership, have had genuinely bad experiences. There is fallout. Whatever our experience: damaging, disabling, frustrating, limiting or neutral, more often than not we end up holding a dysfunctional view of leadership. We attempt to change, to do things differently.

THE MODEL IS JESUS

What if the model of all great leadership really is … Jesus? What if he is the template? What would it look like to change up against him – not so much to be not like something, but to be like him?

His words, his works, his way. Let’s call this ‘Jesus-leadership’.

To lead well, whatever the circumstance or situation, we have to put aside the leadership theories and strategies, and go back to the source:

Leadership is an embodied statement. God sent Jesus on mission.

He put on skin and moved into the neighbourhood  – John 1:14 (The Message) 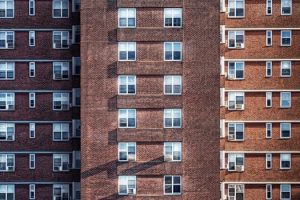 Leadership for Jesus is hands-on, down and dirty. It is not removed and consulting, it is practical and lived out.

Jesus walked the dust paths of Judea as rabbi, and his followers were disciples, talmidim. He was following an ancient tradition of students following and learning from a local rabbi. In the rabbi-disciple model, disciples would be into the rabbi’s household to live and learn his yoke, his teaching, to imitate him. They would learn his words, they would do his works and they would walk in his way – it was an intense, personal relationship. The most zealous disciples would follow so closely behind the rabbi that they would be said to be covered in the dust that kicked up as he walked. Finally, at the age of perhaps thirty, they might be ready to become rabbis themselves.

Jesus’ model of leadership is apprenticeship. Not just obedience to his teaching – and Jesus did a lot of teaching – but practising his activity and imitating his style. It was apprenticeship in the life of Jesus. As twenty-first century Christians, this is a counter-cultural concept. Our current educational models focus on passing on information which is to be learned, absorbed and innovated upon. We pass on information remotely, communicate through devices and create virtual personas.

But when we take on Jesus-leadership, we are not just passing on information. We are apprenticing other people into the life that we have inherited. It is relational, necessarily so: it requires proximity, it takes time and it is all about people.

Our nation and our churches desperately need Jesus-leaders.

Will we return to the primary source?

Will we follow his words, his works, his way?

Karl Martin is the author of Lead, available from Muddy Pearl here. 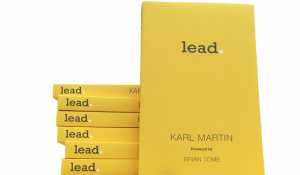 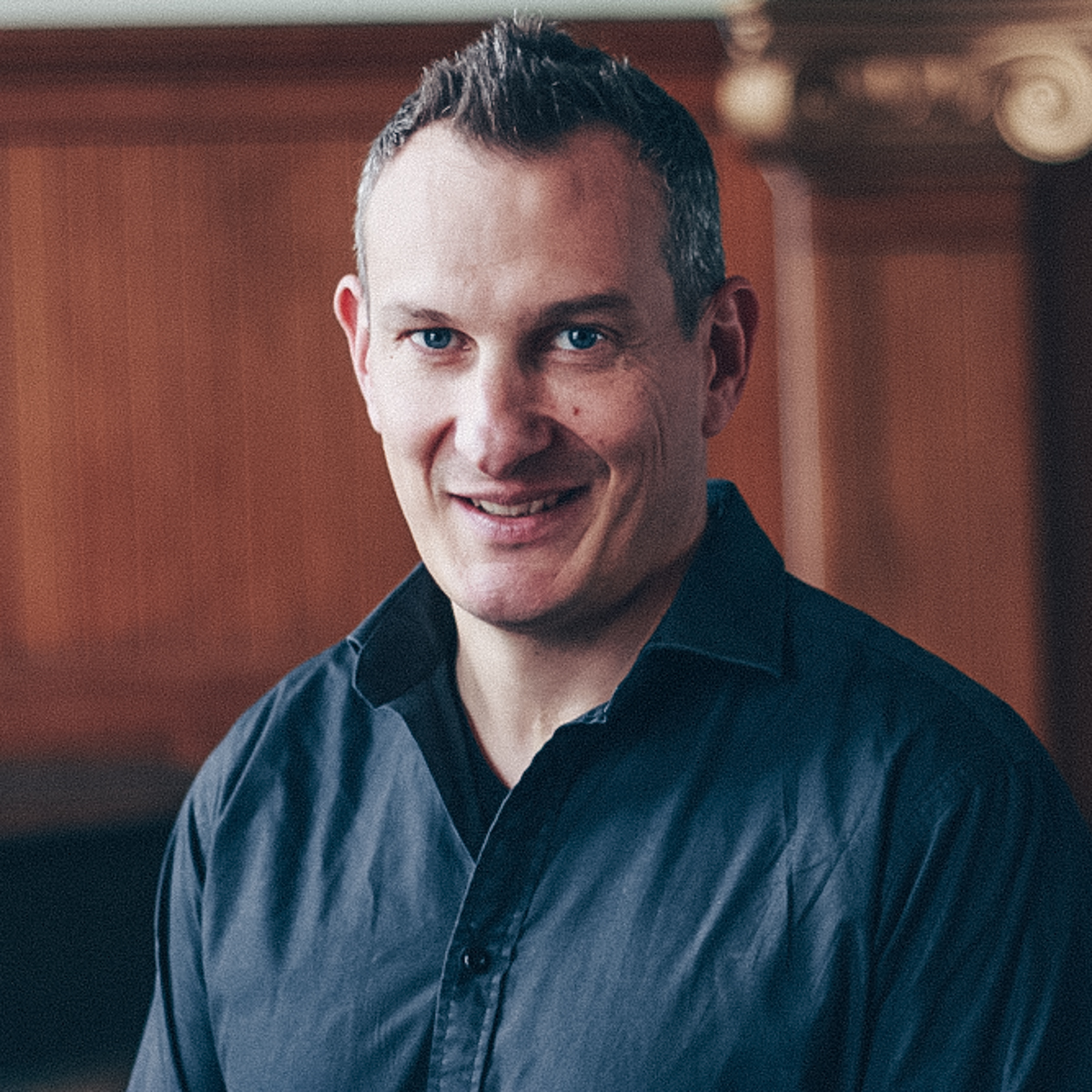 Karl Martin is Senior Pastor at Central in the City of Edinburgh. He is married to Niki and he has four daughters who keep him broke, humble and youthful. His interests include curry and sport of all kinds. He loves the Church of Jesus Christ and longs for her to become all that she is called to be – passionate, relevant, creative, different, missional and alive. Karl is committed to investing in younger leaders and the apprentice programme at Central is regarded as one of the best and most innovative internships of its kind. His first book was Stand, published by Muddy Pearl in 2013.

Living in the age of Corona paradoxes