God’s perfect timing, even when publishing in a pandemic

Three years ago, Anna, Muddy Pearl’s then assistant editor and I were sitting at our table on the Publishing Scotland stand at Frankfurt Book Fair, beside an enormous panel depicting our forthcoming book, The Gift of Blessing by Kate Patterson. Anna snapped a photo of the banner to post on social media, and to encourage Kate that we were representing her book at the fair. Anna frowned, puzzled. She was struggling to find Kate on Twitter, and I remembered that it was Kate’s husband, Trevor, who usually tweeted for her. She quickly tagged him in the photo. A minute or two later, my phone buzzed and I gasped. An email from Kate: Dear Stephanie, I have some very sad news. Last night, Trevor had a heart attack while running and went to be with the Lord. It will be a while before I can get back to you. It was like a physical punch in the stomach. I could only think of the very energetic, kind, generous man I’d seen at Focus Festival in the summer, full of life and enthusiasm and jumping over and between piles of hay bales to greet us.

Stunned, we somehow got through our first meetings at the fair, yet reflecting and praying for Kate in every spare moment. I sent a message to the team back in Edinburgh to hold off production of the book for now. A few weeks later, I attended a memorial service at an overflowing church in Twickenham, listening with the others outside the doors, unable to fit inside, moved to hear Kate and Trevor’s sons sing, give a eulogy, and then Kate herself get up to say a few words, saying, ‘I will speak for myself, Trevor would expect nothing less’ (the order of service had indicated it would be her brother speaking on her behalf). I have since watched from a distance as this gentle but courageous woman has taken her life and faith in both hands and lived both out – moving to a new home, facing each new unexpected challenge with grace and fortitude, starting a charity, and speaking and teaching at a theological college.

We released The Gift of Blessing six months later, and it has lived up to its name for countless people. Only last month I had a letter from someone who read it to her elderly mother each morning as she took her medicine, and saw her day by day become gentler, more open to prayer, until they had a deep assurance that the older lady had made her peace with the Lord before she passed away.

We had signed a contract with Kate for her next book several months earlier. The subject she’d chosen to write on was eternity. I remember her saying over a breakfast in Teddington how she just couldn’t stop thinking about the importance of living our lives with eternity in mind; it was as if it wouldn’t let her go. Now, after losing Trevor, the Lord’s timing seemed so fitting and poignant, and yet it was two and a half years before Kate was ready to start real writing again.

When, earlier this year Kate began researching and writing in earnest, it was with the same energy and drive that she applies to everything, ploughing through great ancient tomes as well as contemporary writers, prayerfully reading and distilling, over and over, and labouring to make each abstract idea and concept understandable to all her readers. In no time the manuscript was ready, and for me the editing of each new chapter of this lovely gem has been a delight and an encouragement, and has transformed the days of lockdown.

Kate just couldn’t stop thinking about the importance of living our lives with eternity in mind; it was as if it wouldn’t let her go. Now, after losing Trevor, the Lord’s timing seemed so fitting and poignant…

When we sent Living for Eternity off to the printer last month, I was cautious about timing. I knew there was a queue, and Covid-19 and distancing has caused delays in every part of the system; we were expecting books to be delivered by the end of October. Traditionally, publication dates are either the third or penultimate Friday of the month – we were cautious and went for the penultimate: the 23rd. And then, all of a sudden, last week, there it was! Our production officer sent me a photo of a copy that had arrived at her house, and there was a note from the warehouse to say two pallets had been delivered. I knew Kate was speaking at a conference and I dropped her a line to ask if she would like us to release it immediately, or hold off until the official launch and publication date. She replied saying there was no reason to delay.

And so, when we pressed the button to release on the Friday, I had no idea that the next day was the third anniversary of Trevor’s passing.

Every book is special, but this one is stamped with the clear handprint of the Lord’s perfect timing, and we at Muddy Pearl are honoured to be publishing it. And the seal of authenticity on this book is the testimony of the author herself, and the faith, love, kindness and inner joy that she shares through every call, every email and with every single person she meets. I pray this book will be even more of a blessing to Kate’s readers than The Gift of Blessing and The Promise of Blessing have been. 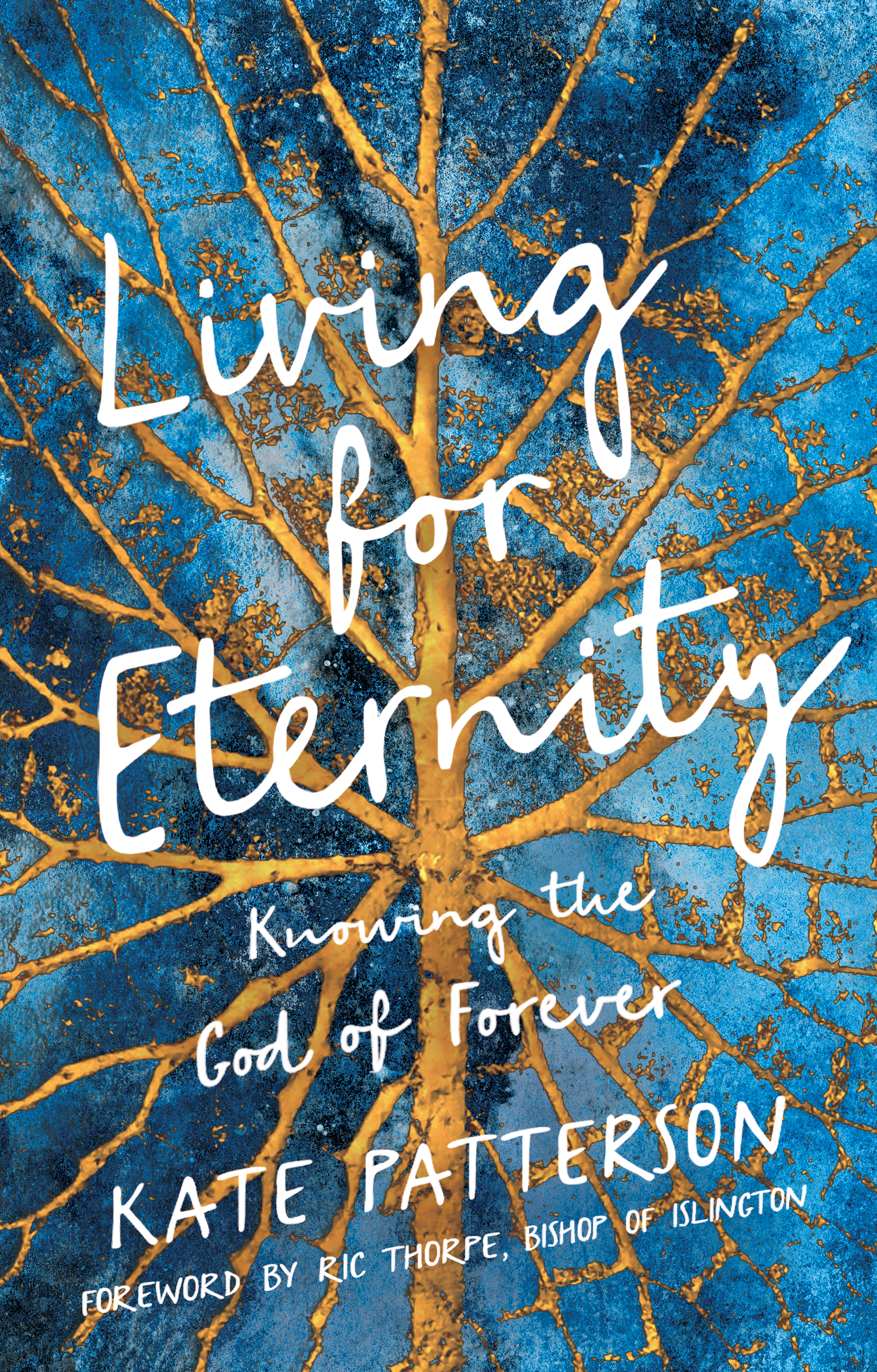 Living for Eternity: Knowing the God of Forever


A profound invitation to get to know the God of forever, Kate Patterson explores what it means to be ‘eternally minded’, keeping our eyes on the one whose eyes are on us. Eternity unveils the freedom that being eternally minded brings, enabling us to live fearlessly, knowing that God is making us more and more Christ-like as we journey with him. 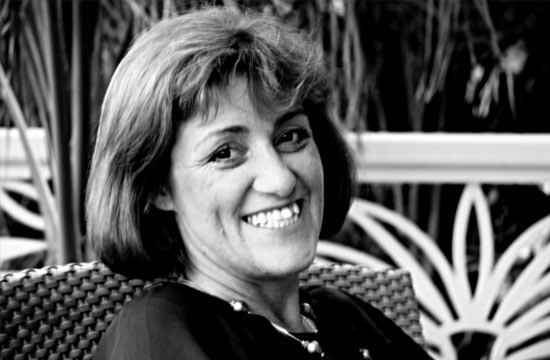 Stephanie Heald is Director and Publisher of Muddy Pearl.

Living in the age of Corona paradoxes