In the Press: God Untamed 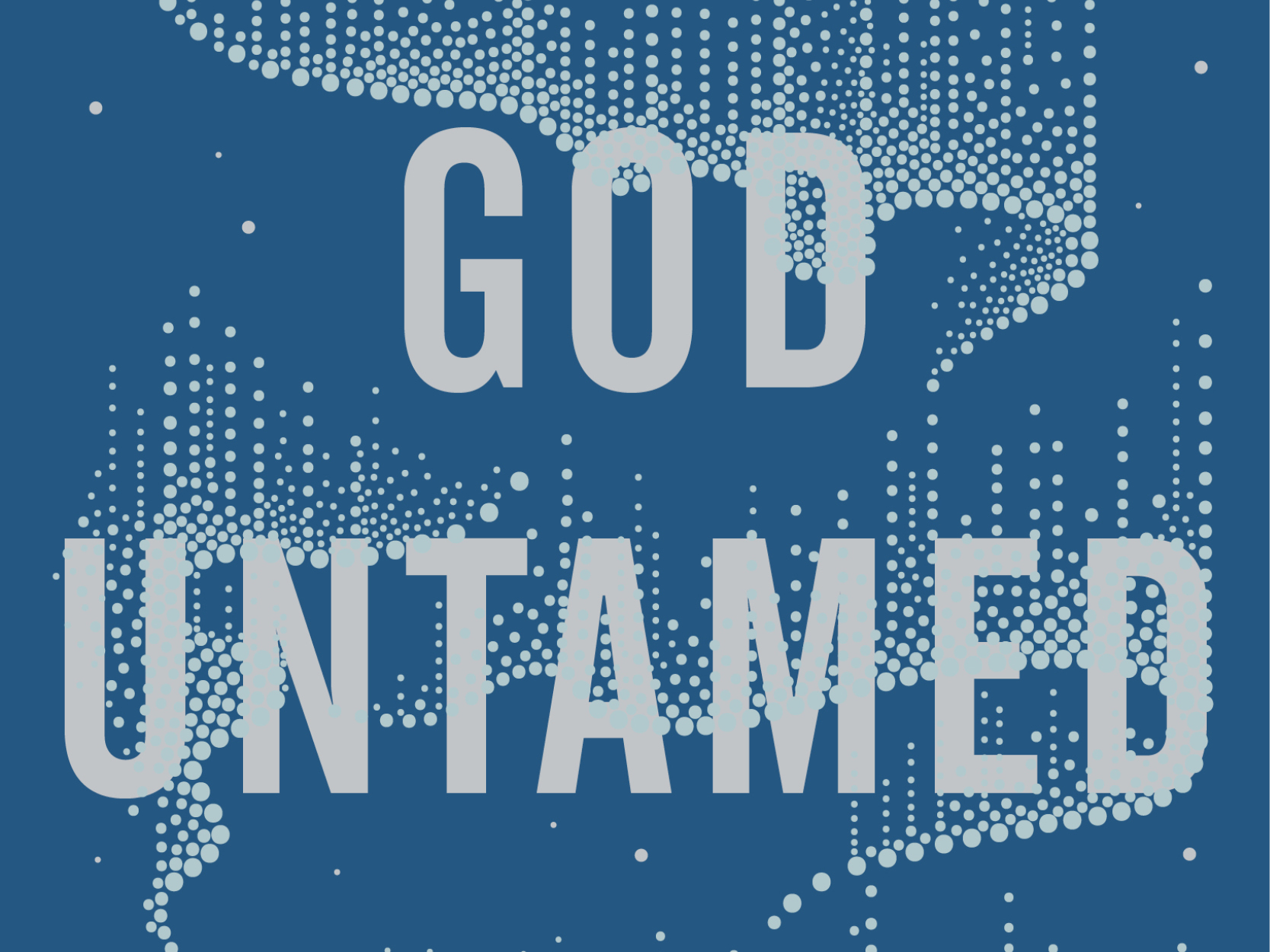 God Untamed is Muddy Pearl’s third translated book from German author Johannes Hartl, a challenging rejection of ‘feel-good’ Christianity which explores the deep crisis of faith that affects the Western world and calls us to rediscover a sense of wonder at who God truly is.

This week God Untamed has appeared on the Premier blog in an opinion piece from Johannes, asking ‘Why do so many Christians have a problem with the fear of the Lord?’ Johannes writes:

“Because it presents a direct attack on the philosophy that is so prevalent in our culture – the self-glorification of the human ego.

This self-glorification of the human ego has permeated the Church world. A Church in which there is no longer a sense of the sacred resembles, in disturbingly precise detail, the culture of their time.”

Read the full article on the Premier blog.

God Untamed has also appeared in a review from Andrew Perriman on the P.OST  blog. In this insightful review, Perriman writes:

“The book begins with a swift analysis of the western condition. European intellectual history has run from myth to logos. Reason rules. Science explains everything but has driven the human mind to the margins of the cosmos, leaving us adrift. “It seems that only yawning emptiness replaces the old myths. From all modern science comes so much explanation, but no sense”. So we are confronted with the ineluctable question about God. “It is time to face the sea.”

We are a thoroughly narcissistic generation, and this narcissism has infected the church. Drawing on the work of the American psychologist Jean Marie Twenge, Hartl concludes that “the Christian churches preach exactly the same glorification of the ego, but with devout vocabulary”. Most distressingly we have lost any real knowledge of the creator. Spirituality has been reduced to self-fulfilment, theology to anthropology, worship to social action, prayer to mindfulness. So we need to recover the fear of God which is the beginning of wisdom.”

Read the full review on the P.OST blog. 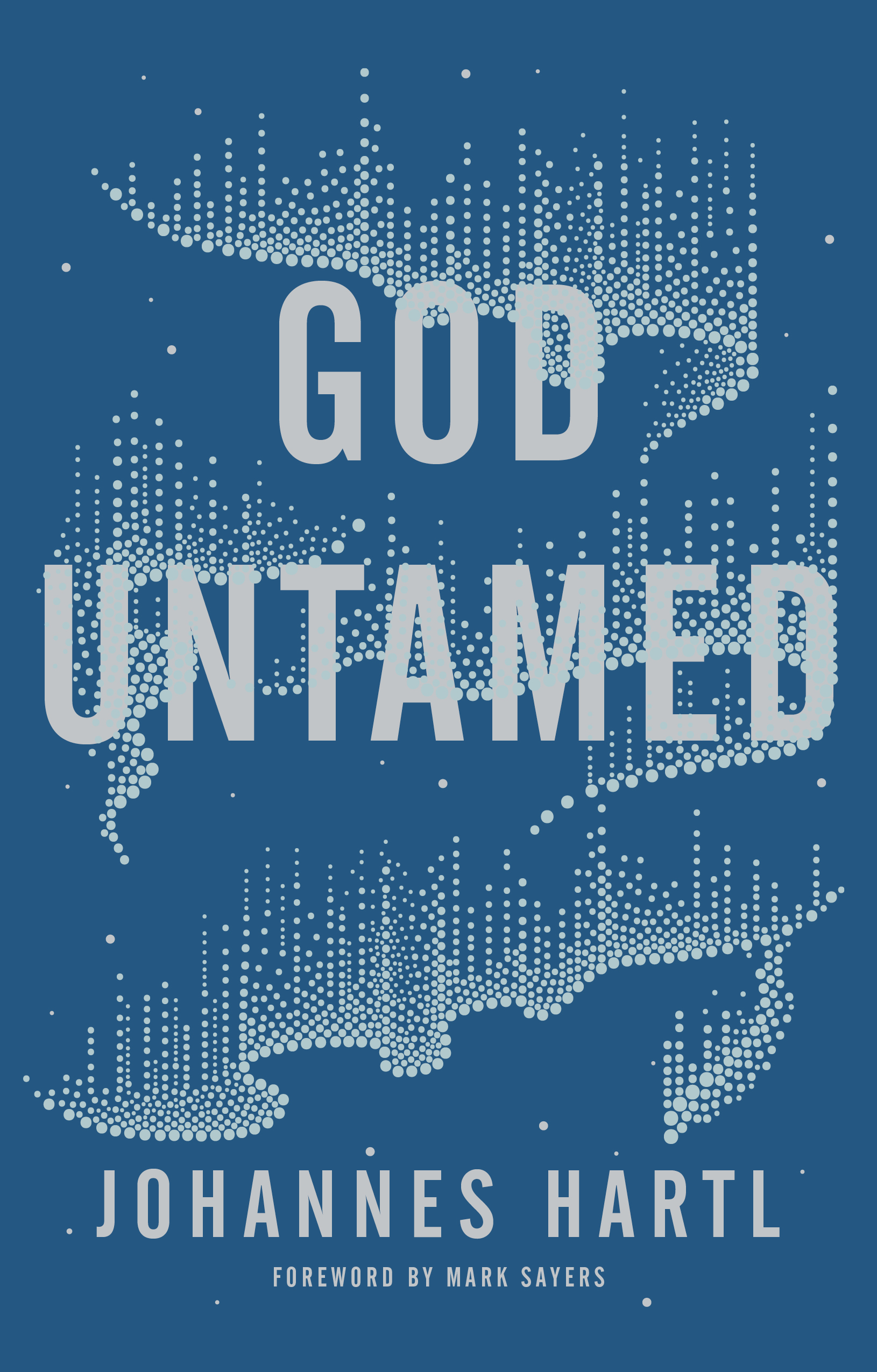