Daniel sits on the commuter train to London, he balances his laptop on his knees, scrolls through his schedule and the 50 emails that have come in since yesterday, and sighs. Life is busy and feels overwhelming. He feels caught in a swirl, a slave to circumstances and other people’s expectations. You ‘should’ do this. […]

We look at the world and there are so many problems and we think we can’t do anything. I wrote the book because that’s wrong. We can do something. On Thursday 18th July, we had our Scottish launch of Grant Smith’s The Accidental Social Entrepreneur at Blackwells Edinburgh. It was a brilliant evening, following on […]

Mark Greene, author of Probably the Best Idea in the World, reflects on 7 things he has learned about relationships. 1. I’m not nearly as good at them as I used to think I was. And I’m not being self-deprecating. Ask my children. Ask my friends. Don’t ask my co-workers. 2. Love is the key […]

6 ways to take back control of your smartphone in 2017

Looking for a new year’s resolution you can actually achieve? Guy Brandon has got you covered. It’s that time of year when people make resolutions to live better lives. Perhaps you’re looking for ones that will make a real difference rather than the token efforts of previous years? Or perhaps, like me, you’ve decided that […] 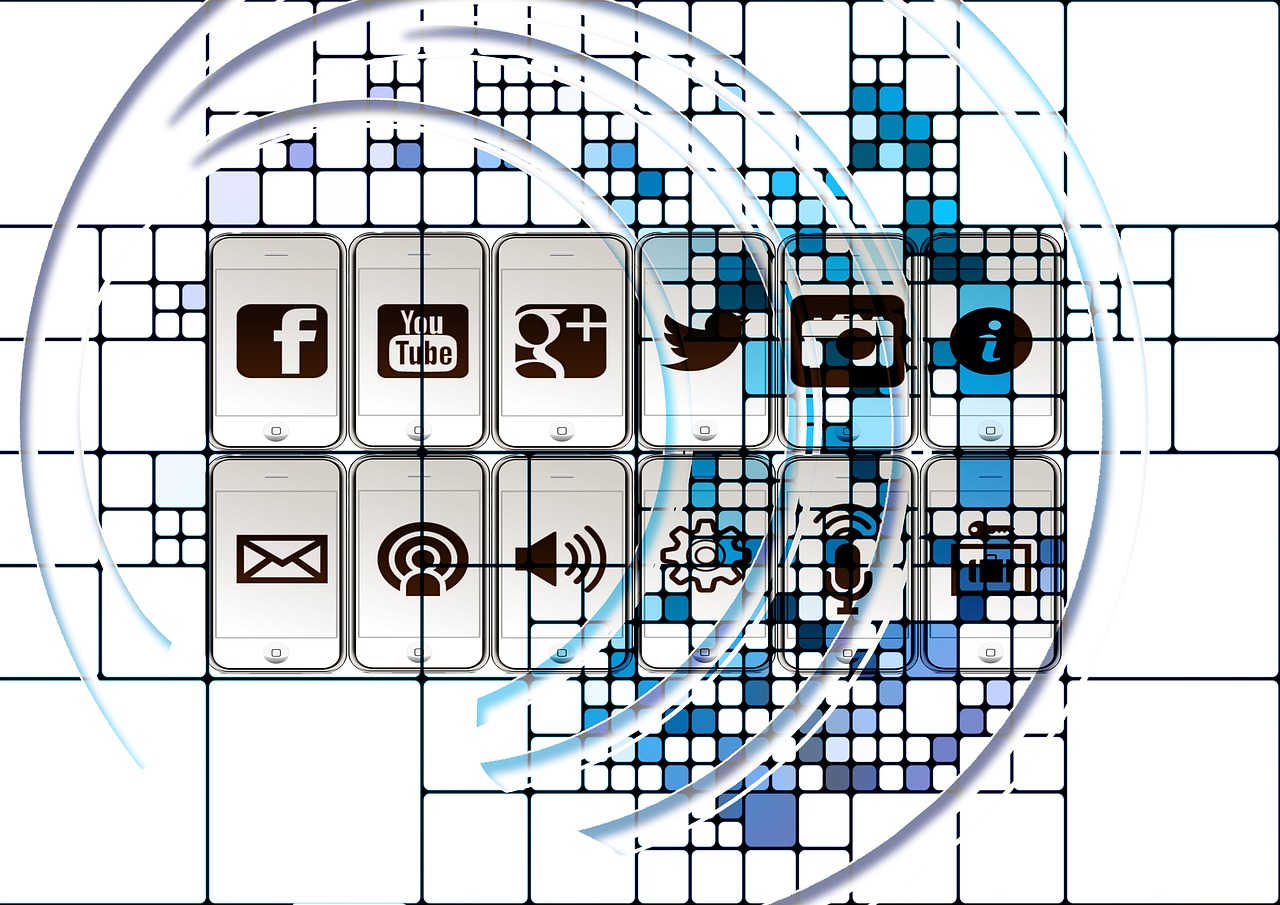 If you’re like most people, you’re probably not overly concerned about online security. Maybe because your various email, social media and other frequently-visited sites haven’t (yet) been compromised, you think it won’t happen, or perhaps it has and it was little more than an inconvenience. The real horror stories generally happen to other people. Anyway, […]

“With great power comes great responsibility” (Uncle Ben, Spider-Man) The internet, smartphones, social media, instant messaging and other related technologies have had a dramatic impact on the way we communicate over the last 20 years, and therefore fundamentally how we relate to one another. Since we are relational beings, made in the image of a […] 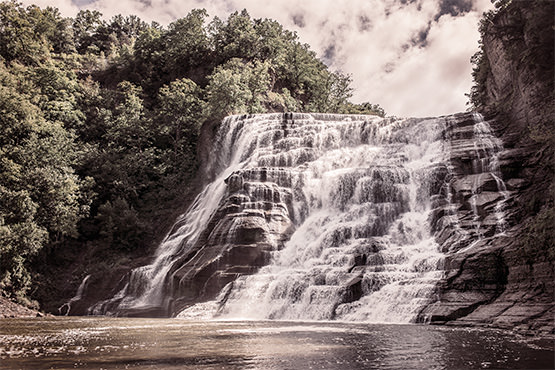 Six years ago, I was pulling on wellies, ready to tramp through a squelchy field to speak at the early morning New Wine Bible studies on these verses: The Lord bless you and keep you The Lord make his face shine upon you and be gracious to you The Lord lift up the light of […]

I remember hearing the story of a friend, Kelly Green, who was working with prostitutes in one of the most dangerous areas of Mexico, Boystown. “I didn’t have any great brilliant strategies on how to reach Boystown. But I knew I could pray. I moved down here, didn’t know anyone, didn’t know what to do. […] 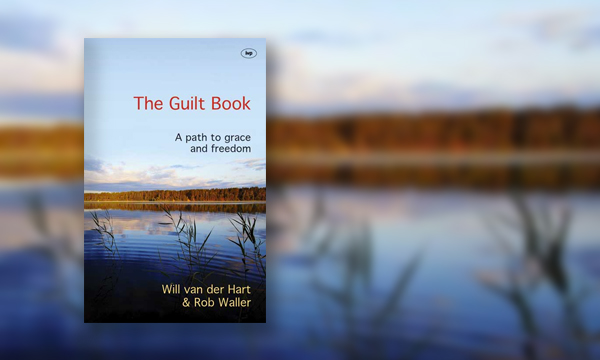 ‘The Guilt Book’ by Will Van der Hart and Rob Waller

The undoubted strength of The Guilt Book lies in the collaboration between its two authors. Rob Waller is a consultant psychiatrist and Will van der Hart is an experienced pastor, and they combine clear Christian theology with the latest psychological principles to offer balanced and practical advice. The authors handle the problem of guilt with honesty, compassion, humour […] 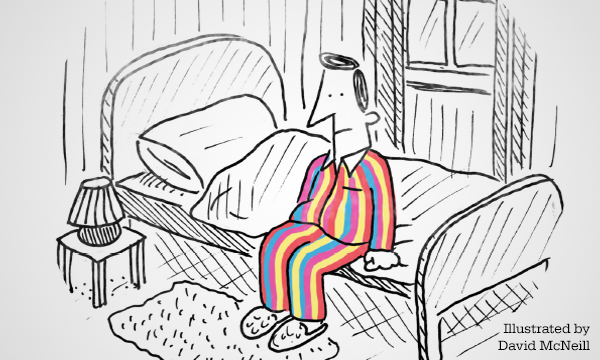 When I was ill and disabled, people often mentioned this promise to me. I always found it hard to rise to the idea. Frankly, it seemed that the illness was more prosperous than I was. But Scripture is Scripture, so I filed it under ‘Maybe I’ll understand this one day’. As I’ve recently recovered, I […]

Ode to the Writers

6 ways to take back control of your smartphone in 2017